ACRS National President Mr Lauchlan McIntosh said the calibre of this year’s entries was exceptional.  “This again demonstrates the valuable contribution that many road safety projects are making to reducing unnecessary deaths and injuries from road crashes.”

“The actions of the Hay Point Expansion Stage 3 (HPX3) Project team have had a direct impact on the safety of all workers and the general community who use the Hay Point Road.  This project has been instrumental in building collaborative partnerships between its members and leading agencies such as the International Road Assessment Program (iRAP) relating to the safe transport of workers and all who use these public roads. It is an excellent example of a company making a major contribution to public road safety.”

“It is important to note that there is great potential for transferability/replication of the program across many regions. The 3M ACRS Award will increase the profile of the project and encourage others  to use the concepts.” 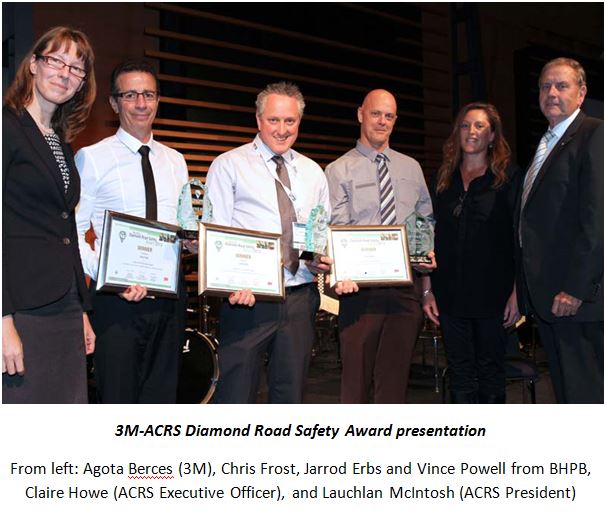 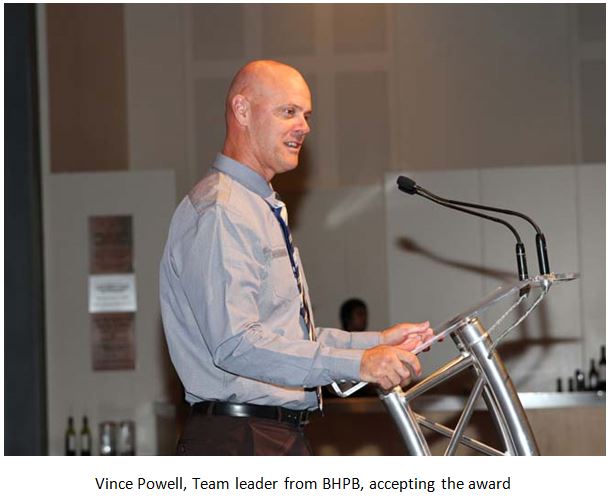 Due to the high calibre of entries, a Highly Commended award was given to the City of Wanneroo for the initiative shown in committing to working towards the VISION ZERO approach to road safety injuries on the Council’s road network.  Judges again felt this was a highly transferable project, and one which the College would be proud to support into the future.

The team leader from the winning project will travel to the USA to attend America’s largest road safety conference in San Antonio, Texas, and 3M Headquarters in Minnesota to learn about 3M’s innovation in road safety next February 2014.